Carlos and Solange, childhood sweethearts, marry after a chaste courtship. On their wedding night, Solange refuses to make love to him. First he pleads, then in anger he rapes her. She says she adores him, but, even after months of marriage, can’t endure his touch. To prove to herself she’s not frigid, she begins a daily routine of seducing strangers on public busses; she also takes Carlos’s best friend to a motel. Carlos figures out that she’s unfaithful and, armed, confronts Solange. Meanwhile, she seeks psychiatric help because she feels no remorse. Will there be violence and death, a psychological breakthrough, or more bus rides? 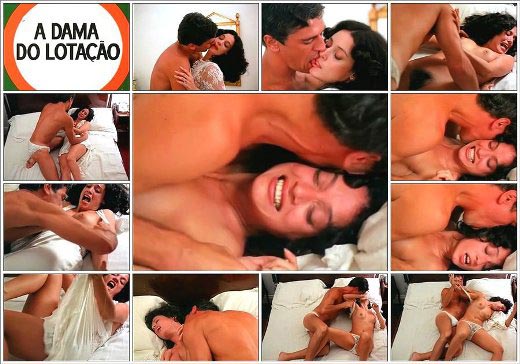